Fifteen-year-old Oscar Williamson has been profoundly deaf since birth. Growing up unable to hear, Oscar was not able to easily communicate with people and as a result found it difficult to form friendships.

This led to him feeling constantly isolated and lonely and caused his parents, Hilary and Paul, to worry that he would never be able to make friends or form any kind of proper relationship. 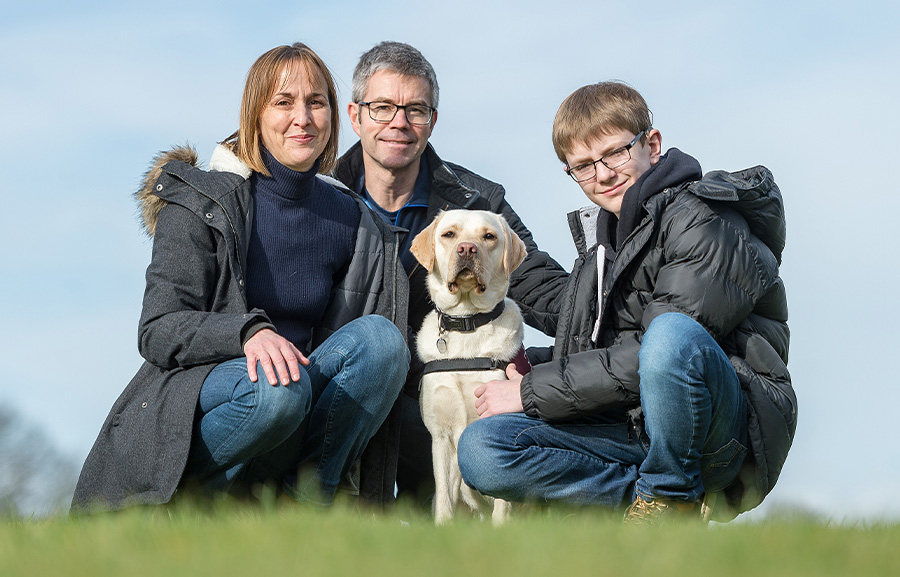 Oscar’s deafness also meant that he was not able to build the confidence that other children can and led to him having very little independence, even in his own home. He had to rely more heavily on his parents for things that other children would not, even as he became a teenager.

Oscar’s parents feared that if his confidence and independence remained so low, his quality of life in the future would be affected and he would struggle with any kind of further education, career and an independent adult life. It was at this point they decided he might benefit from an assistance dog, and they applied for a hearing dog.

In February 2017, Oscar was matched with a hearing dog – a Labrador called Rosie – who has since transformed his life. Rosie not only alerts Oscar to sounds such as his alarm clock, mobile phone and his mum calling him, but also provides emotional support and companionship, which has dramatically increased Oscar’s confidence. This has allowed him to be more independent – both inside and outside of the home, and the change in Oscar since Rosie arrived has allowed his parents to no longer fear for his future.

To see first-hand how Rosie has changed Oscar’s life, BBC One’s ‘Countryfile Winter Diaries’ visited the Williamson family to film an episode of the programme in their home. Presenter Margherita Taylor spoke to Oscar and mum Hilary, and saw some of the sound alerts that Rosie is trained to do. 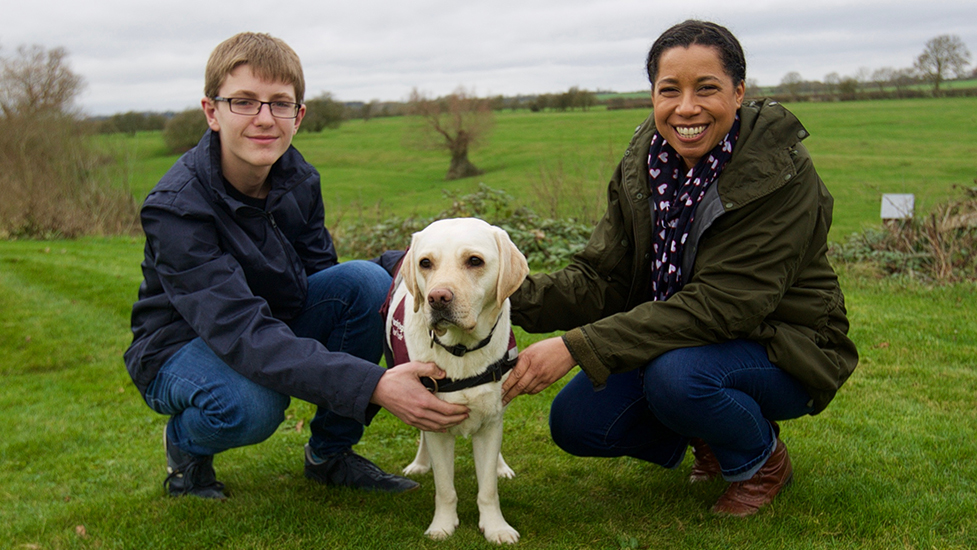 Oscar said: “The experience of filming with Countryfile Winter Diaries was brilliant. We were very proud of how well Rosie behaved for filming and I’m looking forward to people seeing what a difference dogs like her can make. Rosie means so much to me and I’m very happy to be able to share this with more people.”

Lynn gives up her time to look after and train puppies in her home that will go on to change the lives of deaf people. Lynn is currently training a cocker spaniel called Wade, and the episode sees Margherita Taylor meeting the pair to find out more about what goes in to training a life-changing hearing dog.

Louisa Moriarty, Oscar and Rosie’s Partnership Instructor, said: “The change that Rosie has made to Oscar’s life is phenomenal. It can be incredibly isolating growing up deaf and things that come naturally to many children, such as making friends at school, can be extremely difficult for those that aren’t able to communicate easily with other people.

“Oscar’s story shows the huge impact these dogs have on people’s lives and we were delighted that Margherita Taylor was able to visit Oscar, Rosie and their family to see first-hand how his life has been transformed by his lovely dog.

“Viewers will also get to meet hearing dog-in-training, Wade, and our lovely volunteer Lynn, who kindly gives up her time to help the charity. We receive no government funding and our volunteers in Cambridgeshire are crucial to us being able to continue training dogs like Rosie, so we are excited for people to see the kind of fantastic work they put in.” 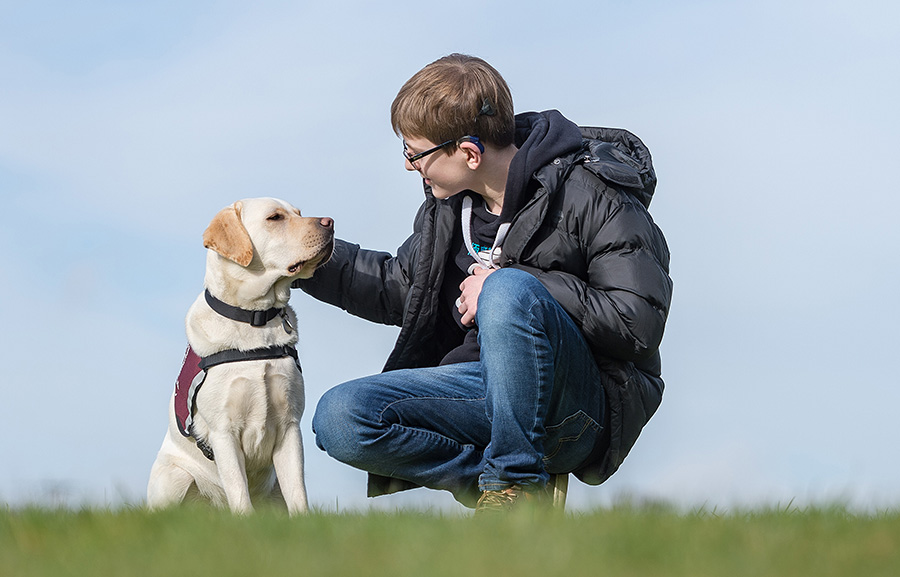 Countryfile Winter Diaries travels the length and breadth of the country exploring what has been going on around rural locations across the British Isles during winter.

Oscar and Rosie’s episode airs on BBC One at 9:15am on Thursday 21 February.

About District of Canine